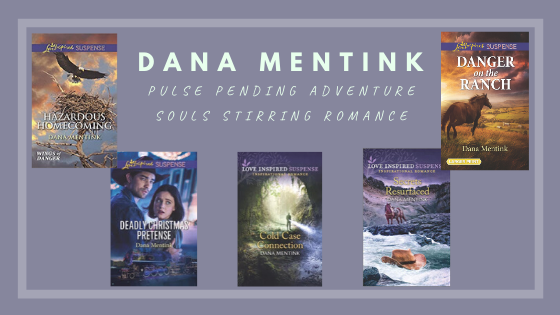 Why yes, yes, I am a word geek. I guess that means I’m in the correct profession as a fiction writer. There is nothing more satisfying than rustling up that perfect string of words (even if it will later wind up on the cutting room floor! Gasp!) For many years I was also a third grade teacher and the topic I am about to explore is equally as interesting to newly minted word geeks like my thirdies.

Idioms, my friends! Oh they are the most colorful additions to the English language and the most hilarious. Idioms are phrases that generally have a non literal meaning. I don’t think it’s letting the cat out of the bag to tell you they can easily become the apple of a writer’s eye. “But what do they meeeaannnnnn?” my thirdies used to wail. It was especially frustrating to folks trying to learn English. Phrases like “Pull out all the stops” or “give someone the cold shoulder” can be perplexing for sure. I find it fascinating to root out where these unusual phrases came from. Let’s take a look at the origins of four amazing idioms.

Under the weather: This is one from the sailors. When a sailor was feeling ill, he would go beneath the bow, (the front part of the boat) where the vessel is theoretically steadier to protect him from adverse conditions. See? That sailor was literally under the bad weather. (Note, as someone who gets seasick, bus sick, car sick, and elevator sick, I have not found this to be a good maritime solution. One word…dramamine!)

The whole nine yards: I was surprised about this idiom, because I always thought it had something to do with golf, but it’s actually war reference. Fighter pilots during World War II had nine yards’ worth of ammunition to feed into their weapons. Giving it their all meant they would use up the entire nine yards of ammunition.

The writing is on the wall: Here’s one from the Bible. In the Book of Daniel, God punishes King Belshazzar for disrespecting holy objects in the temple and his hedonistic ways. God sends a hand to write the words ‘mene mene tekel upharsin’ on the palace wall. Frightened and confused, Belshazzar’s sends for Daniel to interpret the strange words. Belshazzar couldn’t see what was obvious to others.

Costs an arm and a leg: All right! This one was my favorite! Back in the 18th century it cost a bundle to have a portrait painted and believe it or not, the artists would charge by the limb! The cheapest option was to have only your head and shoulders painted. You want arms? That will cost you? But if you want arms AND legs, well, get your checkbook ready!

I know idioms can be a dime a dozen, and we could be burning the midnight oil in order to list them all. Do you have a few favorite idioms? I won’t steal your thunder. Go ahead and shout them out! 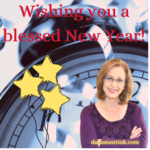 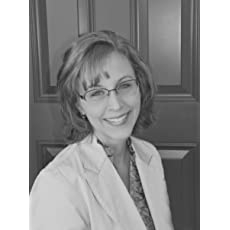 Dana Mentink
Dana Mentink lives in California where the weather is golden and the cheese is divine. Her family includes two teen girls (affectionately nicknamed Yogi and Boo Boo.) Papa Bear is retired from the fire department and he met Dana doing a dinner theater production of The Velveteen Rabbit. Ironically, their parts were husband and wife.

Dana is an American Christian Fiction Writers Book of the Year finalist for romantic suspense and a two time ACFW Carol Award winner. Her suspense novel, Betrayal in the Badlands, earned a Romantic Times Reviewer’s Choice Award. She is honored to write for Harlequin’s Love Inspired, Harlequin Heartwarming, and Harvest House Publishers. Besides writing, she busies herself teaching third grade. Mostly, she loves to be home with Papa Bear, Yogi, Boo Boo, a dog with social anxiety problems, a chubby box turtle and a feisty parakeet.